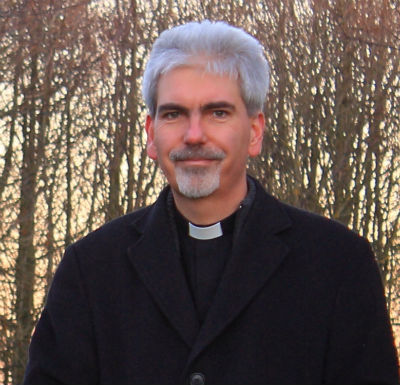 Tom Brazier loves to make coffee and curry. He is a husband and father. And he's our vicar.

Most importantly, though, Tom is someone who has discovered that life only makes sense when we give everything to Jesus and ask him to take charge. Since doing this at a young age, Tom has followed a wonderful adventure with Jesus which has eventually brought him from South Africa, where he grew up, to the North East of England to serve as a priest in the Church of England. 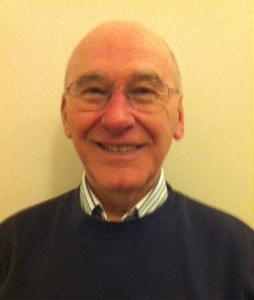 Randy then continued life as a businessman and non stipendiary priest Randy founded The Northumbrian Centre of Prayer for Christian Healing in 1991. He married Jen in 2008 and together they have five children and 9 beautiful grandchildren. 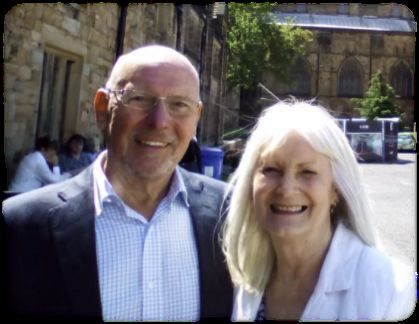 Having completed their training for ministry, Mike is now a Reader and Rosemary is a priest, both serving in the parish. They conduct funerals and Rosemary now conducts baptisms and the Eucharist. She says 'My next step involves shadowing Tom in some wedding services. It's a real joy for us to be part of this loving church family, where we have so many to thank for their support.'

They love to pray with people and see God at work. Mike's an encourager, approachable and willing to help where he can. 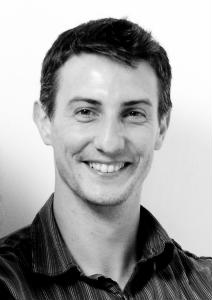 Simon Spencer married Rachel at St John's Church in 2009. Prior to this they went through an Alpha course together, where Simon began to follow Jesus. They have two boys, Henry, and Dylan. Simon is now an ordinand, studying withLindisfarne College of Theology.

Since becoming a Christian, Simon has lived in the parish of his baptism. As a family, they have laid deeper roots, taking on a house renovation in Crawcrook. Now using his home for a weekly home group, he believes that gifts given by God should be used to honour God’s glory. Simon is also a member of St John’s Community Hall management team, where he helps out with the maintenance of the building. Gloria Johnstone heads up Pastoral Care. We love her caring heart and benefit from her wisdom and vast experience. She also serves in many other ways, including leading church services, flower arranging and giving Holy Communion to people within their own homes or within our local care homes. She is loved and respected by us all. 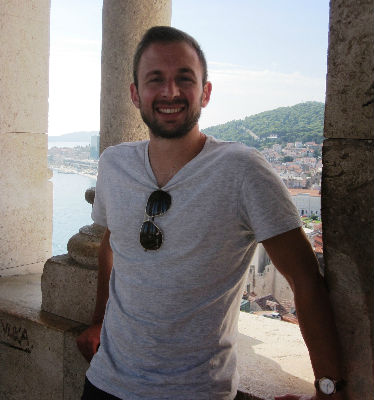 Ben Thomas and his wife Kirsty joined the church in 2014 after moving to Clara Vale. Together they lead a home group. Ben is also our church warden, helps to oversee Home Groups, and also serves in preaching, sound desk and prayer teams. Ben became a Christian in his early twenties and is passionate about God, the church community and reaching out to the local community. He studied economics at university and has worked in human resources for the last 15 years. Outside church and work, Ben enjoys running, wild swimming and walking Max the dog. 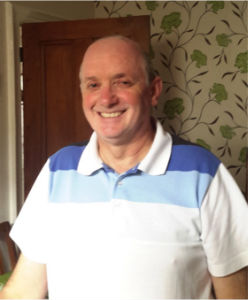 Eric Hardisty is married to Helen and they have worshipped in the parish since 1980. Helen and Eric both gave their lives to the Lord in 1971.

Eric has served as Co-Warden, Warden and Treasurer and now oversees the work with children and young people, including Sunday Club and other youth activities. Eric, along with several others, attended a Godly Play training course and is excited about using Godly Plays in church and in the groups.