John Wesley visited Greenside in 1751, where he noted that he had the largest congregation he'd ever seen in the north of England. In 1781 a large house was converted into a place of worship for the Methodists. 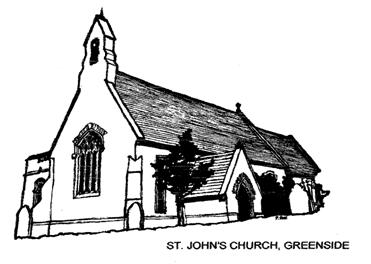 St John 's Church is formally known as St John’s the Evangelist. It was founded by Archdeacon Charles Thorp as a Chapel of Ease to Ryton Parish in memory of his father, the Rector of Ryton, 1795 to 1807, built from stone from the Overstone Quarry.  It was consecrated on 18 September 1857, by the Bishop of Durham.

Church of the Holy Spirit, Crawcrook 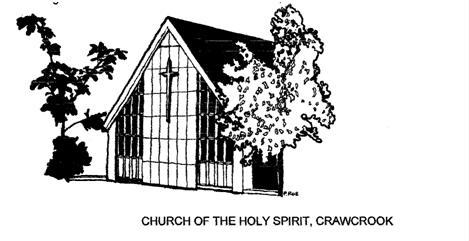 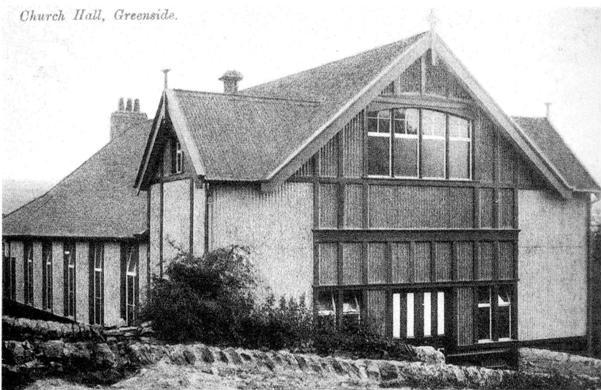 £1,100 was spent on the construction of a corrugated iron and timber parish hail and this was opened on the 6th January, 1906. Now known as St John’s Community Hall, it underwent a four year major restoration, ending with an opening ceremony celebration in June 2012, at the same time as the celebrations of the Diamond Jubilee of Queen Elizabeth II.